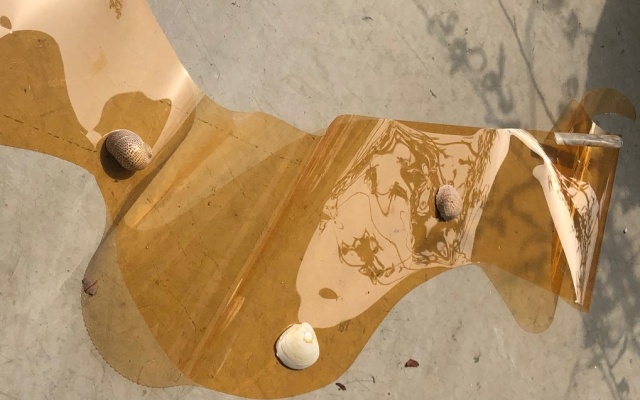 Ben Okri, A Way of Being Free

The invention of plastics brought humankind a new vision of democracy. Plastic enabled us to conquer the limitations imposed by nature with its limited supply of resources and the scarcity of some of them, while at the same time creating a new material and cultural dimension. The new elasticity reset social divisions; the arrival on the market of universal synthetic materials enabled mass access to the consumerist table. In redefining the most ancient human artefacts in a new medium as well as facilitating the arrival of a host of new inventions such as disposable, single-use items, cell phones, or 3D printouts, plastic became the material of the moment – and of the future.

The very term “plastic” is misleading, for there are tens of thousands of different kinds of plastics. The strength that they all share is their functionality, durability, and cheap proliferation. Today it is becoming abundantly clear that plastic is ever-present and immortal. The production of plastic constitutes only a modest part of the petroleum industry and consumes only a small proportion of the output of fossil fuels. It was only over a century after the petroleum industry had taken off on a large scale that we became aware of the destructive consequences of the plastics industry – during the 1970s oil crisis and later the Gulf War or the Deepwater Horizon oil spill incident in the Gulf of Mexico in 2010. But it is only now that plastic has been scoring the lowest ratings ever. The ubiquity of plastic in our life is founded on our firm and enduring relationship with it – we have become dependent on it, or rather on the convenience and security that it seems to provide. We are in denial about its ever-more alarming ecological price; we are not allowing ourselves to be guided by concerns about the planet. Petroleum has become a visible, public, and politically loaded commodity precisely at the time we are realizing that it is a rapidly dwindling resource.

Our belated wakeup call on Plastic Planet shows that the introduction of the material on a mass scale was not a thought-through decision, particularly with regard to what we have been doing with disposable objects reaching the end of their useful life. Waste litters the land and the oceans and accumulates in a never-ending landfill. Unlike the majority of traditional materials, plastic does not dissolve, rot, or rust, it does not “die,” or at least not on an anthropocentric timescale; like a zombie, it refuses to die and keeps returning as a nightmare. The long polymer chains produced from organic fossil remains, have the durability of a geological exhibit. People could disappear from the surface of the Earth any day, even tomorrow, but many of the plastics that we have ourselves created will last for centuries.

Setting people against nature, placing the human race outside – above? – the Earth’s community is thus an intellectual fossil, an outdated relic of capitalist patriarchy, the system that brought us industry based on fossil fuels and colonialism, and today it is imposing on nations the yoke of obligatory industrial growth. If our species is to survive, we must once more become part of the Earth’s community. We must kindle not only our awareness, as citizens of the planet, of the need to share its wealth justly, but also an awareness of the duties and responsibilities that we have towards the Earth. To this end, we must re-examine our notions of value, growth, and welfare as well as change the criteria of how we evaluate specific technologies so as to take into account their impact on the planet and its community.

The essential long-term goal should be to raise general awareness of the prevalence of plastic and its consequences for the natural environment. The majority of the narratives that point to a conflict between nature and culture are embroiled in the capitalist economy and favor the status quo. In Western culture, nature continues to be viewed as a “lost world” or indeed a “paradise lost.” Our experience of nature is backward looking. We live in a world of petrochemical cosmetics, microprocessors, and synthetic clothing, and our thinking continues to rely on concepts that were formed at the very dawn of the contemporary era. Contemporary images of the environment are conceived in shopping malls, airports, and websites. If there does still exist a genuine wilderness or part of nature untouched by humans, it can only be at the bottom of the sea or on the South Pole. Today, one person generates on average of over a hundred kilos of plastic waste a year, albeit with considerable variations due to geographic location and particular economies; nevertheless, it is all business as usual. It is therefore imperative that the antithesis of culture versus nature should be replaced by bio-centered thinking that equates the laws of nature with human rights. To achieve this, it is not enough to challenge the dominant narrative, even if it is antiquated and discredited. Change requires a common movement and working out a new strategy based on facts as well as their re-interpretation. When we learn to retell our story, it will move the minds of people right across the political spectrum. Plastic is a real challenge but also an excellent pretext for creating a new, non-catastrophic narrative that will enable future generations to live in greater harmony with nature. That is why publicists, experts, journalists, and commentators – regardless of whether they are movers and shakers or the extent to which they are free agents – are in a position to play a significant part in launching a new attitude to plastics. After all, these are all people who question and verify the legitimacy of the authorities, identifying their weak points and proposing alternatives and in doing this, they venture beyond strategies of merely validating the status quo.

We have learnt from experience that dreams of the horn of plenty often brought about just the opposite effect, with notable examples being the overuse of pesticides, herbicides, and antibiotics. We cannot forever play a global game of “not in my back yard,” passing the toxic buck to some other place on the globe; for poor, colonized local populations to bear the brunt. This pretend solution serves only to intensify the migration crisis, where the “wretched of the earth” turn nomadic in search of a decent life in the “first world.” To live ethically today means also that we must find creative solutions for tackling toxicity, to accept it as a new, alternative future. We must work out a modus operandi in catastrophic capitalism, resisting and opposing the politics, governments, and corporations that want to keep incessant control over our lives. Those who tell the story have the power to change the world.

In the new issue of Obieg we take a closer look at the changes that have taken place in the function that plastic plays and the perception of its usefulness. We are interested in the politics and aesthetics of plastic and the ways that it impacts on our health and the environment. We will consider plastic to be a moral hazard but also as a pragmatic challenge for the future: how to biodegrade the astronomical amount of disposable packaging and other objects made from material with a life span longer than that of humans. When one contemplates the afterlife of throwaway plastic items, it is harder and harder to assume that the relentless progress of plastic can continue unabated at the same rate and that the natural world can take much more of efforts to “improve” it. Can we invent an equally miraculous method of disposing of waste? Is it possible to renegotiate a new, more sustainable relationship with plastic that is safer for our generation and those that follow? Does a planet covered in plastic have any future other than the ecological apocalypse that the media is so keen on prophesying?

Plastic as a concept seems to be the key to understanding contemporaneity; it makes for a capacious metaphor for today’s cultural and economic trends. Conscious of the expanse of the relevant thematic scope, we have decided to combine in this issue threads that concern the industrial value of plastic and its potential for destruction. These themes are loosely related to the thinking of the philosopher Catherine Malabou and the economist Mariana Mazzucato. The stance that Malabou takes makes it possible to understand biological time and the issue of ecological catastrophe in the context of the neuroplasticity of the brain. According to Malabou, our subjectivity is plastic, and it must be confronted with the risk of losing the self that is not death. Writing about people who have suffered a stroke – who continue to live yet with their identity having undergone a profound change – Malabou notes that there is nothing spectacularly horrific about their faces, no sense of having experienced a staggering and epic metamorphosis. Apart from being acutely indifferent, these individuals remain as they have ever been. Perhaps the global catastrophe is developing along a similar pathway: although there is much out there that harks back to the world that we knew only yesterday, the world’s identity has suffered a silent cataclysm, and nothing will ever be the same again.

In turn, Mazzucato’s approach relies on the key question about the changes taking place in our economic system and about who creates economic and symbolic value and who destroys it. Mazzucato advocates a new departure. We must venture beyond tinkering with solving individual problems and instead, evolve formulas that enable us to shape a new kind of economic system – one governed by the goal of pursuing the common good. This requires in-depth transformation. It is not enough to redefine the structure of the GDP to massage the quality-of-life indicators. This is not the way forward to solve the problem of unpaid work or to raise the level of happiness. Neither is it enough to tax the rich. These are valid pursuits but in no way do they address the most important challenge: to define the communal input into value creation so that the process relies as little as possible on the extraction of raw materials. The idea that price determines value and that markets are best at setting prices leads to various despicable consequences.

Plastic, a hybrid substance produced from post-organic oil, and synonymous with synthesis and unnaturalness, is a perfect vehicle for bringing together many threads: ecology, economy, relations between human and non-human reality, and – in its quasi-immortality – even metaphysics. Thinking about plastics from many perspectives will, we believe, allow us to avoid at least some of the lurking perils. Reconciled with the fact that it will not be easy to withdraw plastic from circulation, in issue 10 we wrestle with the problems this poses.

Special thanks to Nicoleta Moise for preparing this issue's graphic design. 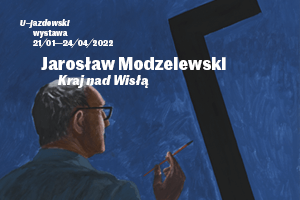 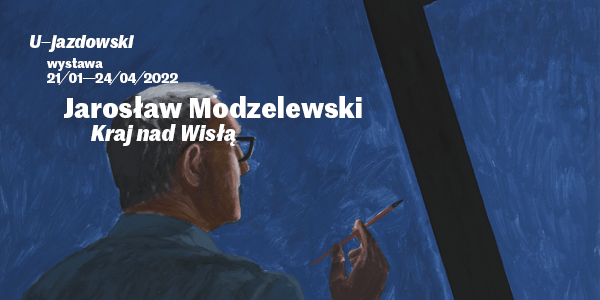 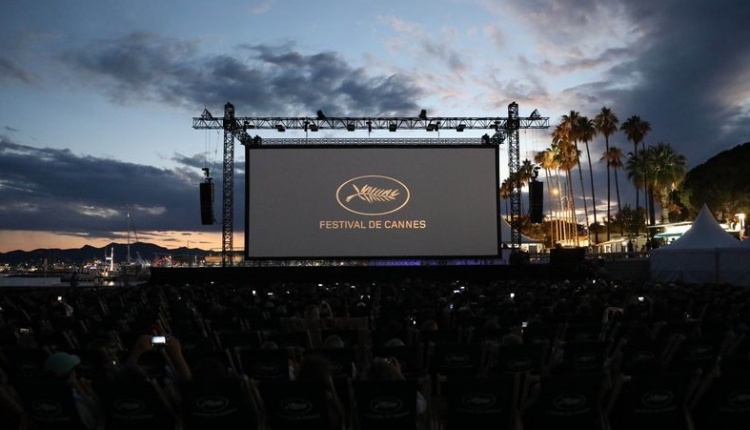 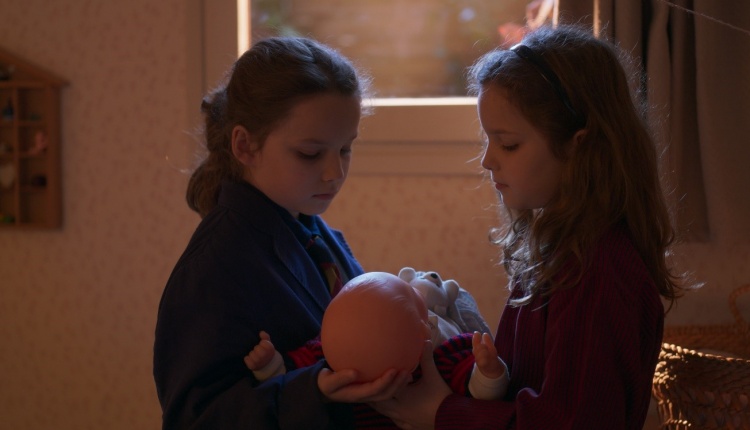 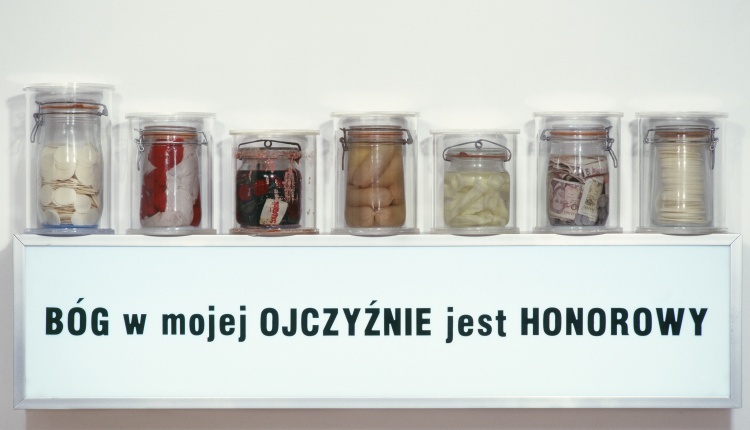 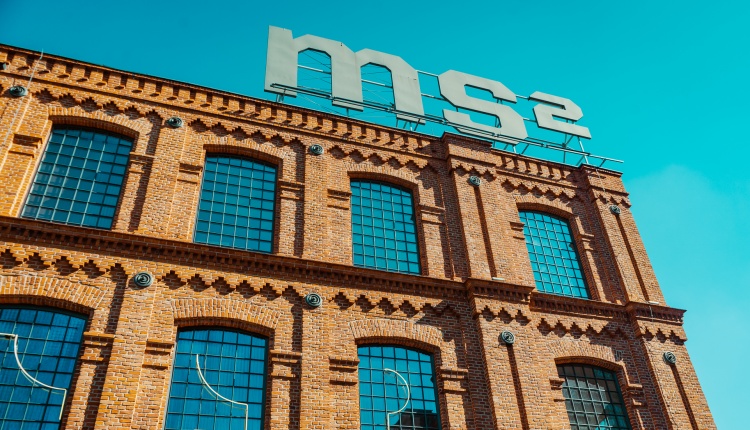 Special thanks to Nicoleta Moise for preparing this issue's graphic design.